Some of the songs that peaked at #2 on the chart that TRULY deserved more than being remembered as a number two. Natalie Imbruglia - Torn - The song that gets the most euphoric reaction any time I play it, anywhere I DJ. Universally adored, and truly when the UK heard *another* 'Neighbours' actor was releasing a song, NOBODY expected this. Yes, it's a cover, but the production and HER VOICE are utter pop perfection. Untouchable. The Cardigans - Lovefool - Originally stalling

Unbelievably, these incredible, and incredibly famous songs ALSO MISSED the UK Top 10. Madonna - Take A Bow (16) - Spectacularly ending a long run of Top 10 singles, it was unbelievably one of her BIGGEST US #1 SINGLES that did it. I'll never understand how this stunning Babyface ballad missed Top 10. It's homophobic! Whitney Houston - Step By Step (13) - A song written by Annie Lennox and sung by Whitney Houston with stunning vocal delivery ... what could go wrong. Only the

Unbelievably, these incredible, and incredibly famous songs MISSED the UK Top 10. Janet Jackson - Rhythm Nation (22 - like WTF) - Not even TOP TWENTY (!!) for one of the most iconic songs of all time!! Unacceptable. That 'Black Cat' is the only top 15 single from 'Rhythm Nation' is utterly insane to me. And I imagine Janet is still furious to this day. Girls Aloud - Untouchable (11) - Ending their Top 10 run is truly one of the fan favourite songs. Girls Aloud fans still twee

Life Is Easy - Meet The Team!

I Wish We Were Leaving - with Elton John

So Gay. So Dramatic. So Pretty!

So Gay. So Dramatic. New Album!

New composition 'Something In Your Eye' 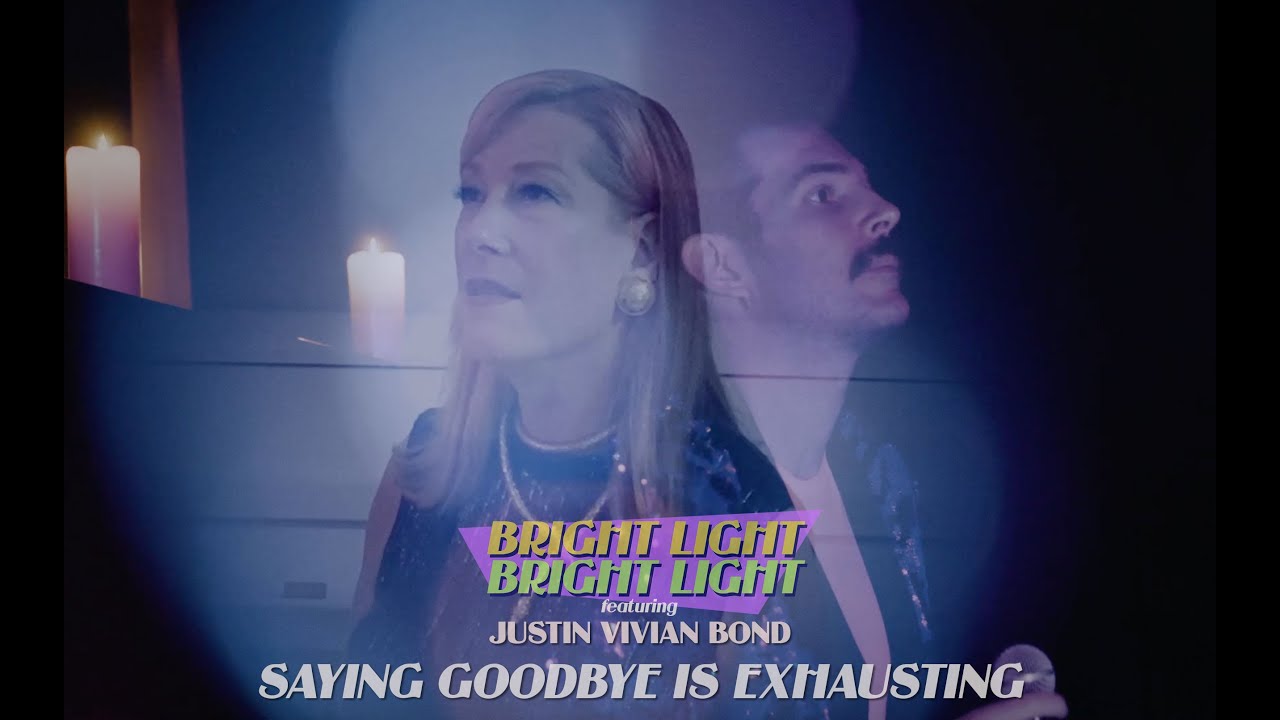